A hoverboard is used by people to fly and make their busy lives and schedules more convenient and comfortable. Hoverboards are mainly of three types and the technology and mechanisms used in these three different kinds of hoverboards differ to each other.

Omni hoverboard is the most common design and the design that anyone would love to have for the hoverboard. It is basically a small helicopter where you stand on top of the rotors instead of sitting underneath them as in a traditional helicopter. Any hoverboard works when a gravitational pull is exerted by the mechanism that is been used and the gravitational pressure and force used in this specific model is air. The rotors exert high downward air pressure resulting in upward movement what enable the person standing on it to fly using the hoverboard. This technology allows the user to fly upward and downward and side to side just like a helicopter. Moreover it can fly above the water and land that makes this special type of hoverboard more popular and attractive over the others. However this machine works with a battery that is considerably heavy and therefore it can be only in operation for a very limited period of time that can be also considered a limitation. 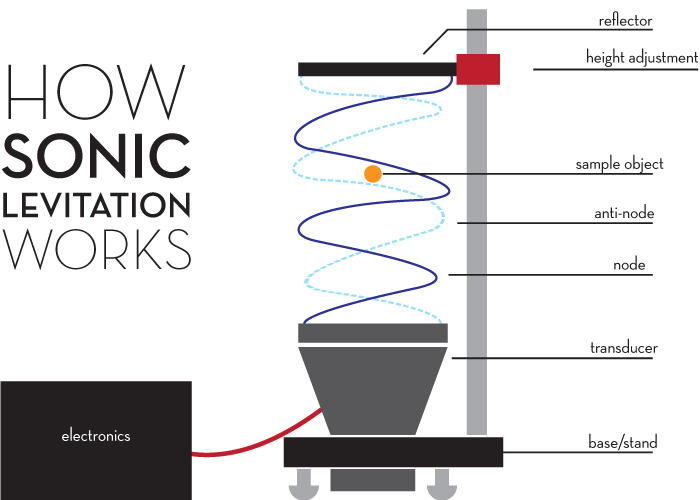 As stated above different kinds over hoverboards uses different kinds of mechanisms and technology for operation where Air pressure and electro-magnetic pressures are the most common and effective as identified.